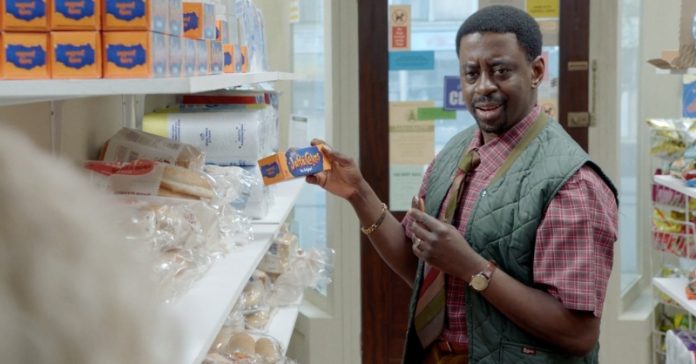 Created by TBWA\London, the new McVitie’s Jaffa Cakes TV spot encourages people to imagine freely and be whatever they want to be.

McVitie’s Jaffa Cakes is a biscuit-cake, which cannot be labeled as either. It is a combination that can only be enjoyed if one stops wondering what to call it. Drawing a parallel, Jaffa Cakes had launched a TV spot, nudging people to be whoever they want to be. The spot features Ray Emmet Brown and Nicole-Katherine Riddell. It has been directed by Jim Hosking. For the social media leg of the campaign, TikTok is being leveraged heavily.

The spot features a shopkeeper who is stacking McVitie’s Jaffa Cakes on a shelf. He, absentmindedly, takes a bite and begins to debate the product’s status as a biscuit, or cake. He is so engrossed in his train of thoughts that he completely forgets about a customer who is trying to pay for the goods they have just bought at his shop. 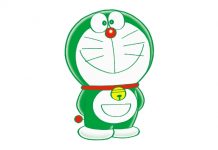 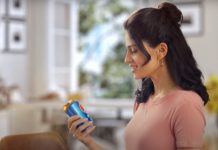 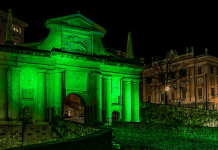 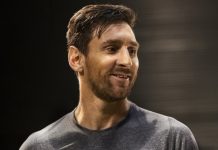 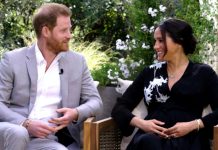 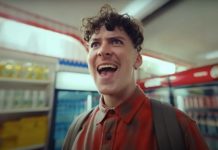 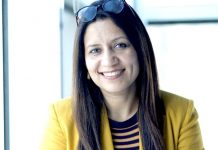 Anupriya Acharya to take over the reins of AAAI as President 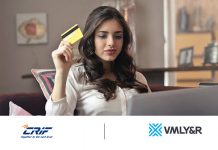 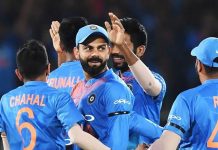 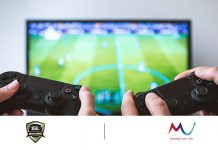