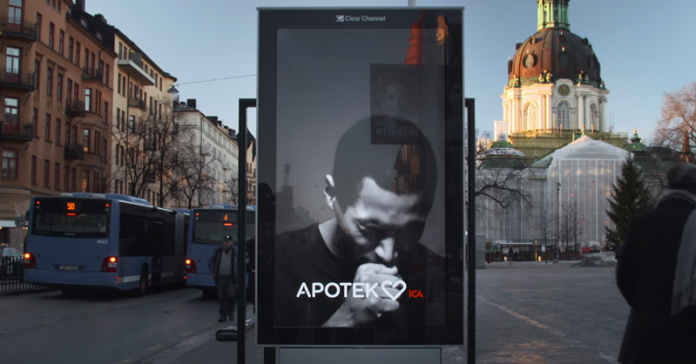 On the occasion of ‘World No Smoking Day’, Media Samosa takes you through some of the best anti-smoking OOH adverts from across the world, spreading a dose of awareness, one ad at a time.

Be it integrating the communications with the surroundings, going static or ambient to grab the attention of the audience, or simply loaded with AR and VR for data and strategic targeting, OOH advertising has been leveraged in zillions of ways for campaigns across the world. One such cause that has perpetually tapped the medium is no-smoking or anti-smoking adverts. With the World No Smoking day today, Media Samosa takes a look at some of the best OOH campaigns of all times, across the World for awareness around the harmful effects of smoking, and more.

While Tobacco advertising was banned in 1971 in India, WHO suggests nearly 1.35 million people die each year in India and more than 8 million people a year around the world, paving way for the anti-smoking adverts for awareness against the health hazards posed by the activity.

Time and again, marketers across the globe have leveraged no-smoking or anti-smoking advertisements through billboards basis many tactics for the audience. From herbal vaping techniques to chewing gums to help quit smoking, these OOH campaigns for no-smoking have attempted to help people leave the injurious habit and reduce the risks.

Opting for the alternative methods with the presence of Nicotine, was another tactic leveraged by advertisers to help people curb the habit. While the consumers had started questioning its presence, these adverts were executed with the intent of highlighting the benefits of using Nicotine as opposed to Tobacco. For example, Cipla and Kinetic India’s campaign to promote Nicotex via billboards at vantage points in India.

Further, many brands/NGOs have leveraged the secondary health issues posed by tobacco such as the harmful effects of passive smoking to even causing lung cancer amongst smokers. Some even leveraged the element of Shockvertising to trigger fear amongst the people against the threatening effects of smoking tobacco. For example, Public Health England had used glaring imagery to showcase how smoking rots an individual from within.

The responsive or interactive no-smoking OOH adverts have taken it a notch higher for spreading public health information and awareness. For instance, Apotek, a Swedish pharma company created a responsive billboard. Whenever a pedestrian smoked near the advert, it was activated due to the smoke detectors on the billboard. This, in turn, triggered the video of a man who started coughing followed by an anti-smoking message.

Cancer Research U.K launched another initiative called ‘Breathe Test’ when a person could breathe through a hole on the billboard at the bus-stop and check their capacity to blow air to read the message. The longer they could blow the air, the more of this message, could they read, driving home a pertinent message for healthy lungs if one quits smoking.

An NGO, IHF India went to the extent of providing death certificates to people who tried to take a ‘free smoke’- papers strategically rolled as cigarettes with a clear message on No-Tobacco day.

Strategic locales, connecting bridges, bus-stops, or malls – here’s taking you through some of the best anti-smoking OOH adverts, this ‘World No Smoking Day’, done through ambient and even guerrilla techniques of marketing, in an attempt to alleviate health hazards and drive awareness on its harmful effects towards people and the environment.

The Coughing Billboard by Apotek, Sweden

See the Damage by CancerNSW

Every Try Counts by FDA in US 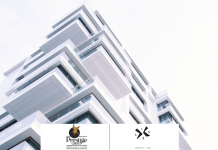 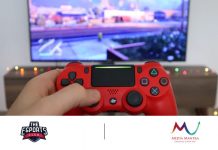 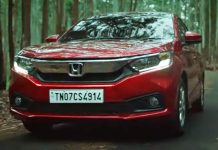 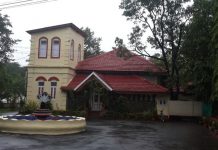