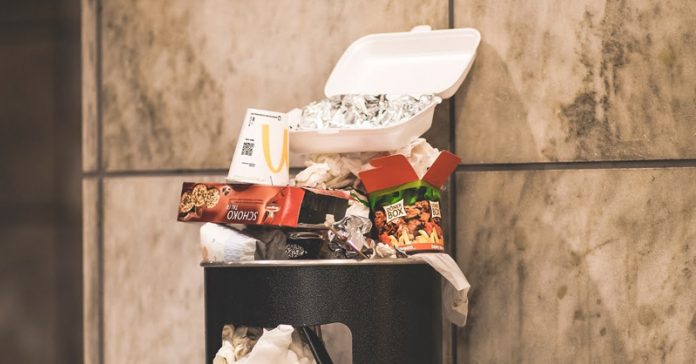 Through the ‘Invaluables’ initiative, BBC Media Action plans to help people travel a journey – from waste pickers being seen as dirty, to being recognized as doing important, skilled work that contributes to society and the environment.

Waste pickers for a long time have remained invisible leading to silence on their contribution to our society. There are no conversations or questions on social media or offline. The social experiment tries to spark a realisation and to ignite a conversation around waste pickers – that they do what friends do for us, without us being aware at all.

The #Invaluables initiative focuses on the ‘humans behind the waste’, so far unrecognized by the people of Bengaluru, and over the course of the project, turn them into #Invaluables. The social experiment aimed to establish the interconnectedness between the general population and the waste pickers, and the value that the two sides bring for each other – as professionals, as humans, and as fellow residents of the same city.

In the ad film, actress Radhika Narayan moderated the social experiment with a diverse set of Bengaluru residents, probing their notion of friends and the value of friendships. As we proceed further, the experiment reveals the ‘Invaluable’ friends of the people of Bengaluru- the friends who always stood by them, but that they never knew they had. This initiative also attempts to connect Bengaluru people with the Facebook community of ‘Invaluables’.

On the development of the social experiment, Radharani Mitra, Global Creative Advisor, BBC Media Action said, “For too long, waste pickers and the role they play in our lives have been invisible. This invisibility has resulted in silence – no questions, no conversation – on social media and elsewhere. We conducted a social experiment to spark a realization and to ignite a conversation – we wanted people to discover that waste pickers do what friends do for us, without us being aware at all! We hope this experiment and the Invaluables group will help shift how waste pickers are seen: from being invisible, to be invaluable.” 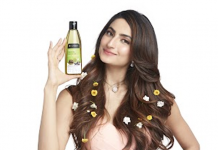 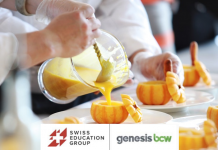 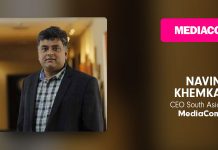 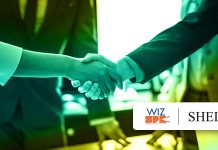 Wizspk Communication to handle the PR mandate of SHEIN India 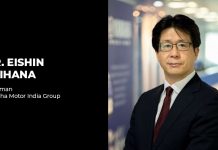