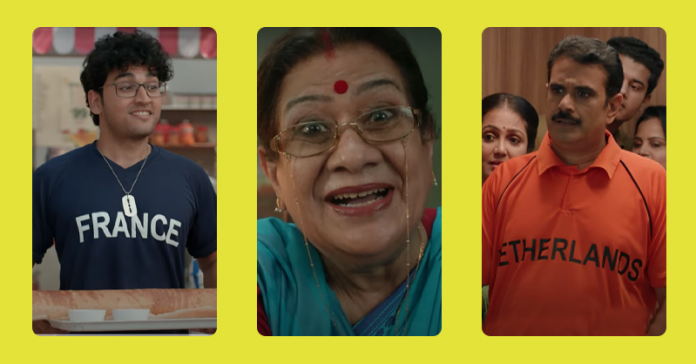 Media Samosa takes a look at what propelled Sony Sports India to revive the #MeriDoosriCountry proposition for UEFA EURO League 2020, decoding the network’s efforts to drive viewership for the league.

Sony Pictures Sports Network (SPSN) is set to broadcast Europe’s football tournament, UEFA EURO 2020 starting June 11, 2021. As one of the biggest football tournaments in Europe is set to enthrall fans across India, SPSN has kick-started the pre-buzz with #MeriDoosriCountry EURO League 2020 campaign films to create appointment viewing for the league.

The network has launched a series of videos where one can see two friends who showcase the chance of their favorite team winning the EURO trophy through the size of the Dosa they order. Another ad film highlights the rivalry among middle-aged men as Netherland supporters try to leave the Germany supporter behind in a quest to win the trophy at the upcoming UEFA EURO 2020.

One of the films features an endearing Bengali couple and goes on to tell a story of how they influence their newborn baby in supporting the two different clubs they support. It has to be noted that West Bengal is a huge market for Football content in India – FIFA & ISL both have enjoyed tremendous viewership in the market.

The TVCs also suggest that not only the young but a mix of the population watch the EURO league with middle-aged and elderly involved too.

We asked Neville Bastawalla, Head, Marketing & On Air Promotions – Sports Business, Sony Pictures Networks India, what findings support the campaign execution? In 2018, Sony Pictures Sports Network had over 177 million viewers for FIFA World Cup out of which over 47% were women.

“Our research has shown us that marquee sports events attract a wide range of viewers across demographics. In fact, there was a famous Kolkata-based couple who watched every FIFA World Cup since 1982 from the stadium and travelled to Russia for their 10th World Cup. And this is reflected in our films where we have taken different protagonists across age groups & geographies in our films and showcased the rivalry between them,” he stated.

In India, cricket is most followed because we have been cheering for the men in blue for ages. In football, people follow another country as India is not represented in a tournament. Everybody in India at the time of the FIFA World Cup or EUROs has their favourite country playing.

Bastawalla explained that people follow a ‘Doosri Country’ either because they are fans of big heroes from that country or there is some other emotional affinity to that country. So, fans cheer for Argentina because of Maradona or Messi, Brazil for Ronaldinho and now Neymar, Portugal for Ronaldo, and so on.

SPSN has a 360-degree marketing plan in place that is live and will run through the month of June. According to Bastawalla, it has also rolled out the robust TV & digital plan that will intensify as they progress forward, involving ATL and BTL platforms to ensure the network reaches out not only to football fans but also to the larger group of sports fans.

“We will be exploring a range of media platforms that would enable us to reach our viewers across demographics in the country. Additionally, we will be identifying partnerships and associations that we can leverage in order to not only reach our target audience but engage with them as well,” he shares.

As far as social media marketing is concerned, Bastawalla asserts that it will be focused on ‘Iss baar kaun si hogi tumhari doosri country’ and the rivalries between the fans of the ‘doosri countries’. These are primarily the main hooks that will be in the play.

Sony Sports India has been using memes to keep the conversation going. Additionally, there are countdown posts that will be rolled out till the first game.

Commenting on the advertiser response for the league, Bastawalla informs that as a premium marquee and mass property, the EUROs always attract advertisers. There is a huge demand for the tournament that is shaping up and they are in advance talks with closing the advertisers.

Growth of Non-Cricket Sports in India

“As a broadcaster, we believe in serving sports fans across sports whether its cricket, football, wrestling, Mixed Martial Arts and more. There are communities for every sport and we at Sony Sports have a beautiful repertoire of global sporting events,” says Bastawalla.

Some of them are very premium and niche and the network claims that it will be focusing on enhancing the reach of these sports. It recently acquired World Archery and is also associated with premium properties like UEFA Champions League, WWE, Extreme E, Serie A, UFC, and more. 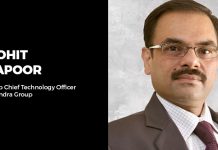 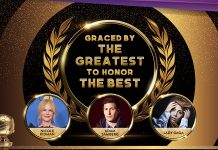 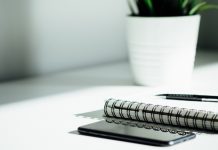 Interview: Association with BCCI has helped us in building an affinity...

You can over-communicate & sometimes it’s better to do that: Pavan...