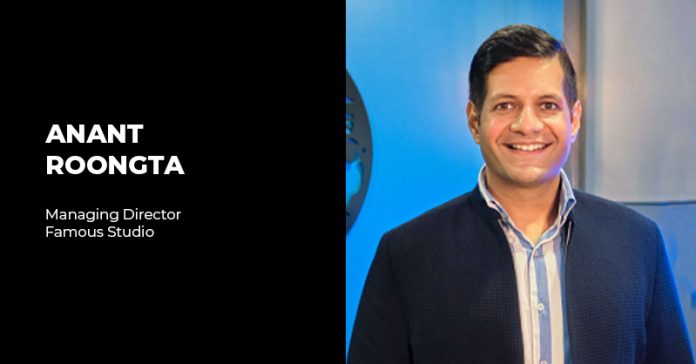 As films are either being pushed ahead or rescheduled for domestic locations, technology advancements provide solutions to bring international locations indoors. Famous Studios’ Anant Roongta shares his thoughts on reinventing the new normal in content production.

With the pandemic uproar and restricted international travel, the film industry has taken a major hit. Over the last few years, film production has evolved digitally, giving us life-like computer-generated imaging. For instance, The Avengers Infinity War or Endgame and The Guardians of Galaxy are the epitome of the digital world meeting the physical world. The advent of new technologies has paved a way for methods that can potentially revamp international film production at minimum cost.

Technology Shining a Bright Ray Of Hope On The Entertainment Industry

During the first quarter of 2020, the film industry saw a decline of 29.1% to Rs 1062.4 crore which stood at Rs 1499.4 crore, for the same period the previous year as per box office collections. Leveraging virtual production to continue shootings would help in mitigating the losses faced during 2020. Not only in India, but throughout the world, the introduction of new technologies has always been critical for progress.

Innumerable film projects began and ended as a result of COVID-19 protocols. Many IT titans, however, have created new technologies to ensure seamless content production with the help of tech available at hand. For instance, a Zoom call is a simple illustration of how live monitoring of project execution can be done effortlessly. If a shot is taking place in a studio in Mumbai, the agencies and directors can examine the footage via a live link, pertaining to social distancing rules and without compromising on the charted plan. Similarly, to practically bring international locations indoors, a virtual production studio is set up to combine physical and digital worlds with a software suite that merges the subject and location together.

The essence of film-making and content creation is shooting with live props and locations, this generally brings life into cinema, making it more immersive and dynamic. The impact of the pandemic has taken a toll on budgets from traveling abroad for certain scenes to arranging for additional health support during the shoot, it has successfully reduced the entire potential of the script and the screenplay.

If used efficiently, virtual production can potentially be beneficial for both studios and filmmakers as it will not only add life to the overall narrative of the film with rendered international locations but will also help in optimizing the actual potential of the film in a cost-effective manner. It not only streamlines the filming process by utilizing software technologies but also allows for more seamless real-time integration of computer visuals with live-action video. Because the filmmaking process isn’t linear, collaboration can be facilitated by the ability to communicate and collaborate on input from various production teams, independent of their location.

India’s technological advancements and enhancements in the digital space overall are a game-changer for film production. It wouldn’t be wrong to say that in the coming years India would be producing Hollywood-like content in a cost-effective manner.

The piece has been authored by Anant Roongta, Managing Director, Famous Studios.

The state of VR & AR in the Indian A & M segment
Road to 2020: Content-driven Marketing for Senior Housing players
#RoadTo2021: 5 areas where PR will be required in the New Year

Previous articleBeam and Words bags the PR mandate for GroCurv
Next articleTV remains the main contributor with 40.9% ad share in India: dentsu Report 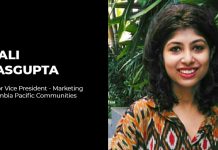 #RoadTo2021: Marketing Trends that will dominate the senior care market in 2021 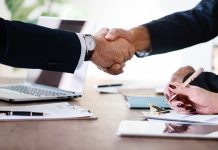 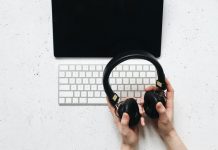 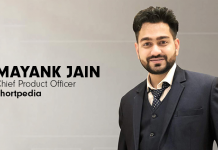 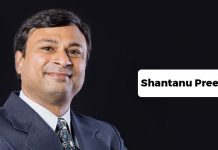 Why Retail needs to go Phygital?