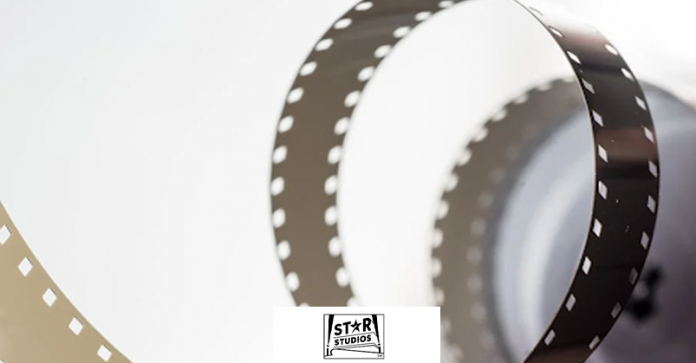 Fox Star Studios, one of India’s leading movie studios known for blockbuster titles such as M.S. Dhoni – The Untold Story, Sanju, Neerja, Chhichhore and many more, today announced it has rebranded to Star Studios, introducing a new visual identity. With this brand refresh, Star Studios will present universal story themes with iconic characters and new-age cinematic spectacles backed by cutting-edge technology, for theatrical releases as well as direct-to-digital.

Associating with the most prominent creative minds, talent and new-age storytellers, Star Studios will continue to bring genre-agnostic stories to global audiences starting with Brahmāstra Part One: Shiva, Babli Bouncer, Gulmohar, Remake of ‘Hridayam’ and many more in the pipeline.

“With Star Studios, we aim to harbour the best creative minds and bring unique stories to audiences with an expanding entertainment palate. We are creating a diverse range of stories across genres from grand visual spectacles to family dramas and everything in between. We are delighted to create a collaborative studio environment at Star Studios, that helps create cinematic experiences across theatrical and direct-to-digital films. We have already announced a few of these films, and in weeks and months we will be announcing many more films.” said Bikram Duggal, Head of Studios, Disney Star. 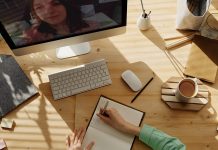 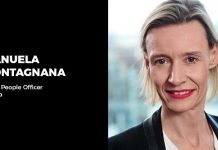 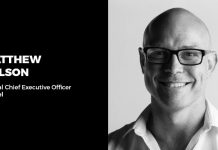 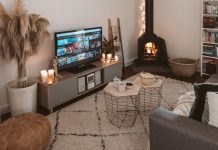 SA Tourism and Netflix collaborate to showcase the region and heartland...